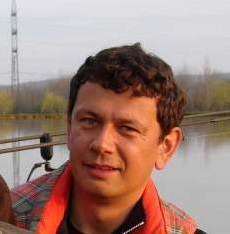 The multinational company Hanna Instruments decided to develop a local communication campaign at the beginning of 2019, for the growth and strengthening of the company's brand.

Hanna Instruments is an international manufacturer of equipment and measuring devices for industrial use and as an employer, offers a wide range of career opportunities on the Romanian market, from jobs of operators in production, to chemists, physicists, electronists and programmers.

Where did we start? Hanna Instruments introduced the first electronic pH meter to the market in 1986, which has virtually revolutionized the industry and has continued to revolutionize it year after year.

Also, in Nușfalău, the company built a scientific research park for new equipment. Hence the message of the campaign: